Most African countries are crumbling under the weight of foreign debt. Yet these governments rely on debt as their largest financial portfolio,1 as is the case even with developed economies. However, the problem lies in the way debt portfolios are structured. One of the big conversations around the topic of debt management is the lack of transparency - and in particular, non-disclosure clauses in government loan contracts. Against this backdrop, is the right of a state’s citizenry to access public information, especially, concerning debt agreements entered by the government on behalf of and for their benefit. This paper delves into the legal framework underpinning the right to information, the status of implementation of this right in African countries and why access to information is important for the citizenry, governments, lenders, and all other debt stakeholders. The paper also discusses the limitations on the right to information and how those limitations have and can be used by governments to justify retention of non-disclosure clauses in loan contracts. Further, the paper demonstrates how it is not enough to have access to information laws because poor or inconsistent implementation of these laws jeopardises citizens’ access to information. To better understand why lenders and borrowers favour disclosure over transparency, this paper considers the various forms that non-disclosure takes and the practice of different lenders in this regard. It goes on to give examples of the consequences of non-disclosure and the potential benefits of voluntary and proactive disclosure by governments, including some good practices from a few African states. The paper concludes by proposing a framework for disclosure by African governments, their creditors, and other stakeholders. 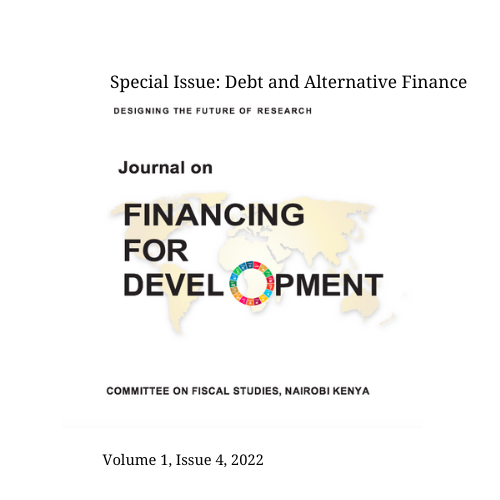