A Case Study of Lang’ata Cemetery in Nairobi

Governments are mandated to allocate land for public purposes regardless of the prevailing economic stimulus, and public cemeteries form one such use. Whether it is to be used or not, public health legislation, and in Kenya for instance, the Public Health Act Chapter 242 of the Laws of Kenya, dictates that any major urban area must have a cemetery. Unlike in the past when it was felt that public cemeteries were meant for the poorest of the poor and the landless, the scenario has now changed. Wealthy and influential personalities are also finding their resting place in these cemeteries. This change in practice coupled with the increase in the population as well as the high mortality rate has led to unprecedented competition for burial land in the urban areas. It is against this background that the authors sought to establish the impact of burying as an interment method. The paper set to establish the existence of other methods of interment, their impact, their level of acceptability as well as the extent of use. In order to obtain data to determine the impact of burying as an interment method, questionnaires, interviews, and observations were the tools used. Data were obtained from randomly selected residents of estates in the Lang’ata area, professionals, city residents, as well as the management of the cemetery. Key findings reveal that burying is the most expensive mode of interment in terms of land requirement and it is indeed our duty to enhance the best use for our urban land. This failure has led to several economic, environmental, and social negative implications. It is time for the government to embark on a campaign to sensitize and encourage people on the need to adopt alternatives to burial and in particular cremation. 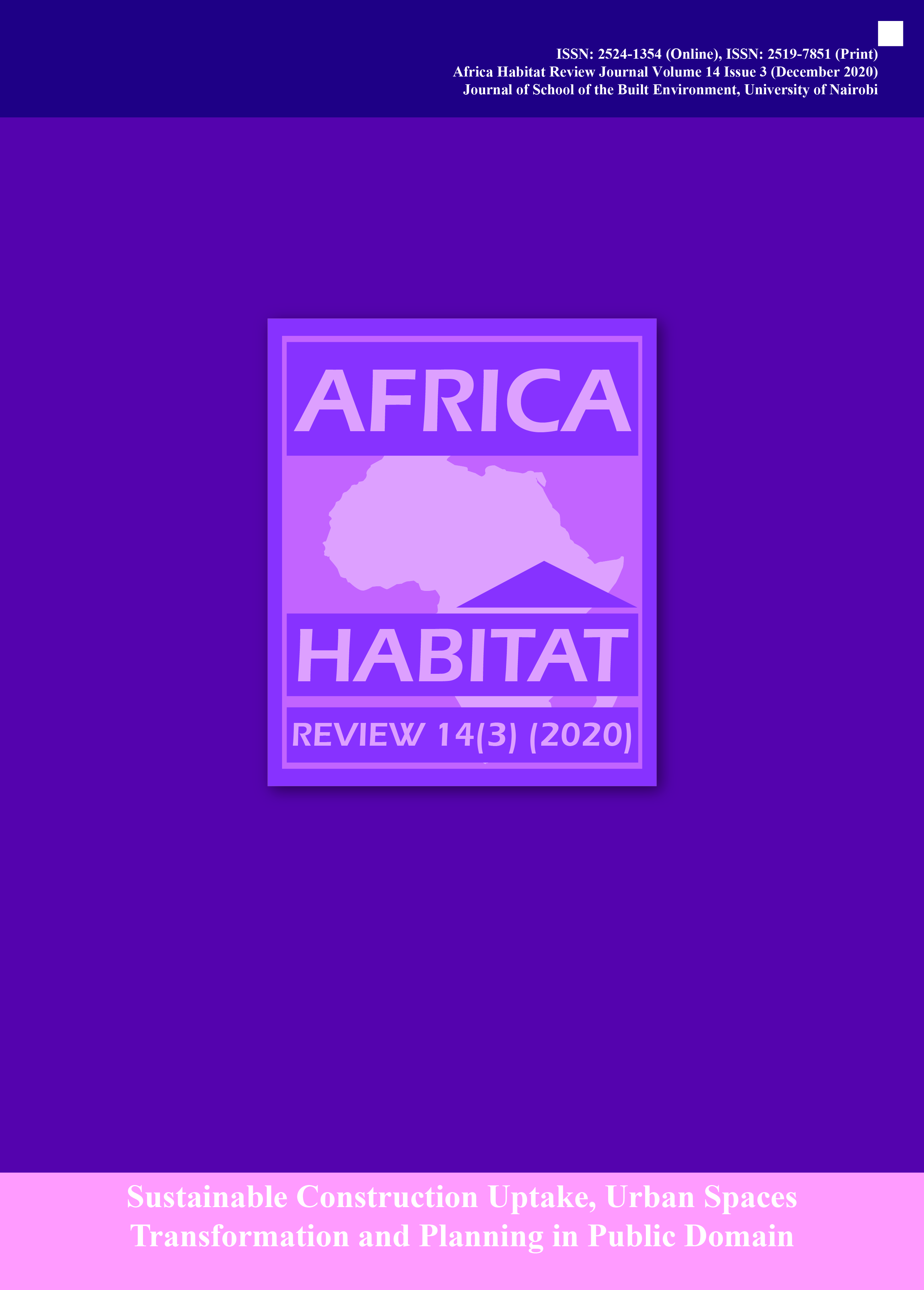