The desire of people to leave their mark on walls has been around for thousands of years. Archaeologists have found graffiti scratched on walls in the city of Pompeii as old as 1908. This paper looks at graffiti designed by the East African graffiti artists and their works as an art and design form. It also sought to establish how they have used graffiti as a social economic impact factor to change themselves and the environment around them for the better. The study applied desktop and multiple case study research methods and confined itself to the East African region. Newspaper articles, past interviews from online documents and material from East African graffiti artists were main source of data. The paper discusses graffiti artists; Jobray from Uganda, Rao from Rwanda, Moha from Kenya and the Wachata Collective crew from Tanzania. The paper concluded that local East African graffiti artists have little diversification in design business of interior and exterior that communicate ideas and aesthetics. Governments provide inadequate support for graffiti spaces and merchandise thus minimizing work to thrive in the cities. Graffiti artists are not given adequate respect, support and recognition of their art works. Graffiti has not been used maximumly to create social awareness campaigns. The paper recommends that apprenticeship programs should be supported and artists should come up with institutions, which can be able to document techniques works and facilitate in teaching programs. Graffiti artists should use their work to inspire, express and also speak truth to power. The pioneers of this art form are also called upon to dispense their knowledge to the next generation. The paper also recommends that graffiti artists should develop their own style, expression and inspirations to create identity and authenticity in their works. Further the artists need support from their respective local governments, mentorship programmes and diversification of their services and business. 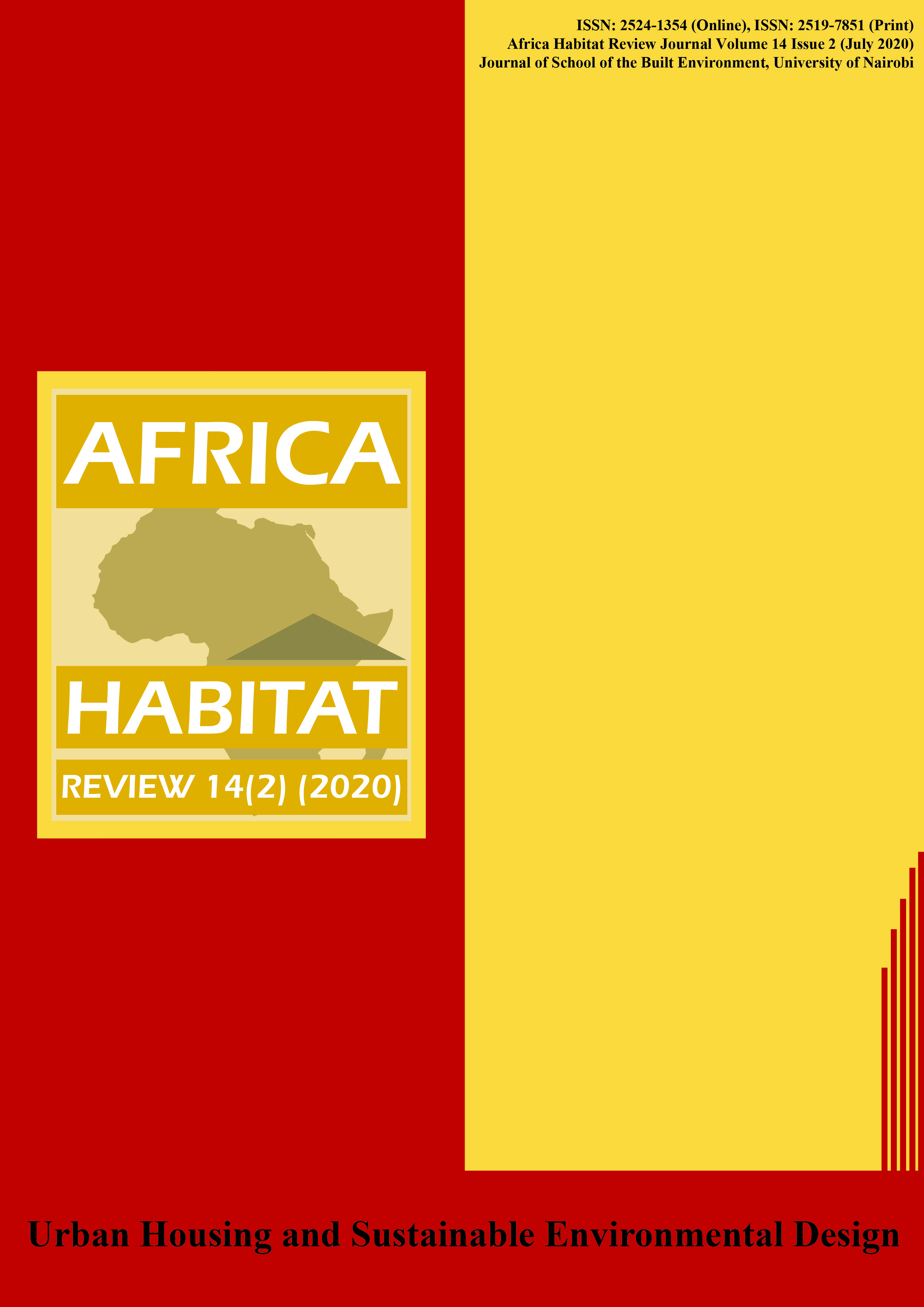