A Case Study of Female Youth in Nairobi

Advertisements in print media in Kenya use realistic images to convey precise messages. It is posited that stylised imagery can be used to communicate denotative and connotative messages more effectively to specific social class audiences whose perception of images is influenced by their homogeneous sociocultural background. The aim of this study was to investigate if different art genre communicated divergent messages to a select audience. The sample group in this qualitative study were female millennials aged 20 to 34, drawn from Nairobi. Stratified, purposive sampling was employed. Focus group discussions collected data which was subjected to thematic analysis. Divergent views were seen without and unexpectedly, within the cohort group members. Social class had an effect on the levels of elaboration. The study is significant to advertisers because results show that though images were able to generate diverse messages, they varied too widely to be of use. 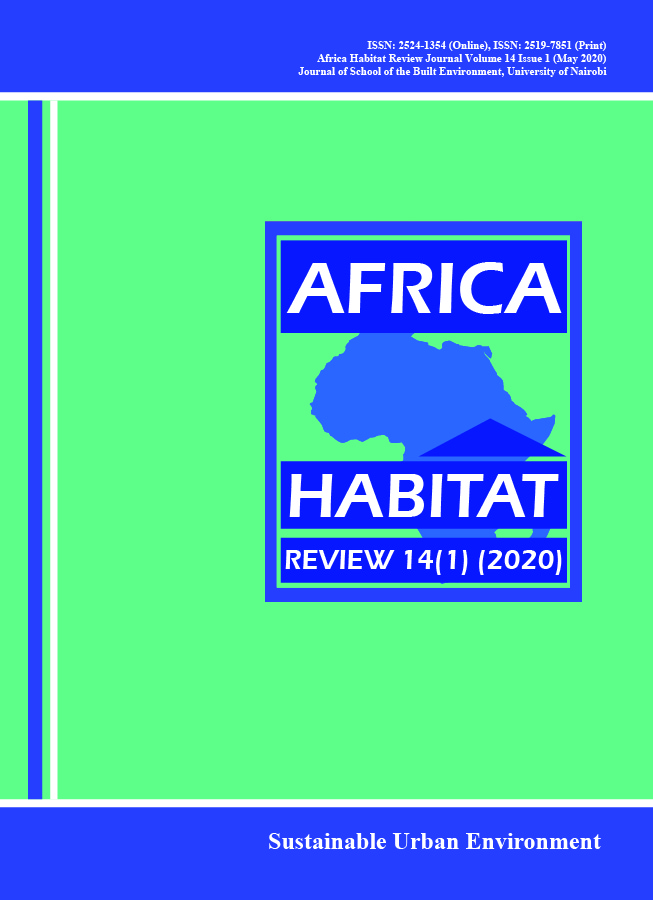