Adaptation of Swahili Architecture and Identity

A Case Study of Lamu Island

Cultural continuity and authenticity is of growing concern in Lamu today. This paper questions cultural identity and the resulting material culture of the Swahili people in Lamu. The exploration reveals that the cultural identity of Lamu has a history firmly rooted in hybridisation and transculturation. However, like everything that is historical, it undergoes perpetual and invariable transformations. Using Lamu Old Town, the oldest and best preserved Swahili settlement and Shela, a neighbouring village, as a case study, the study applies the theory of transculturation to explore the adaptation of Lamu architecture over time. A comparative analysis of four housing typologies demonstrates that the stone houses are characterised by variations and adjustments of an otherwise expected model; adapted to meet the dynamic functions as the town grew with irresolute precepts. The paper concludes that in the phase of a modernising Lamu, it is thus not necessary to limit cultural identity to physical forms, aesthetics, materials and textures. 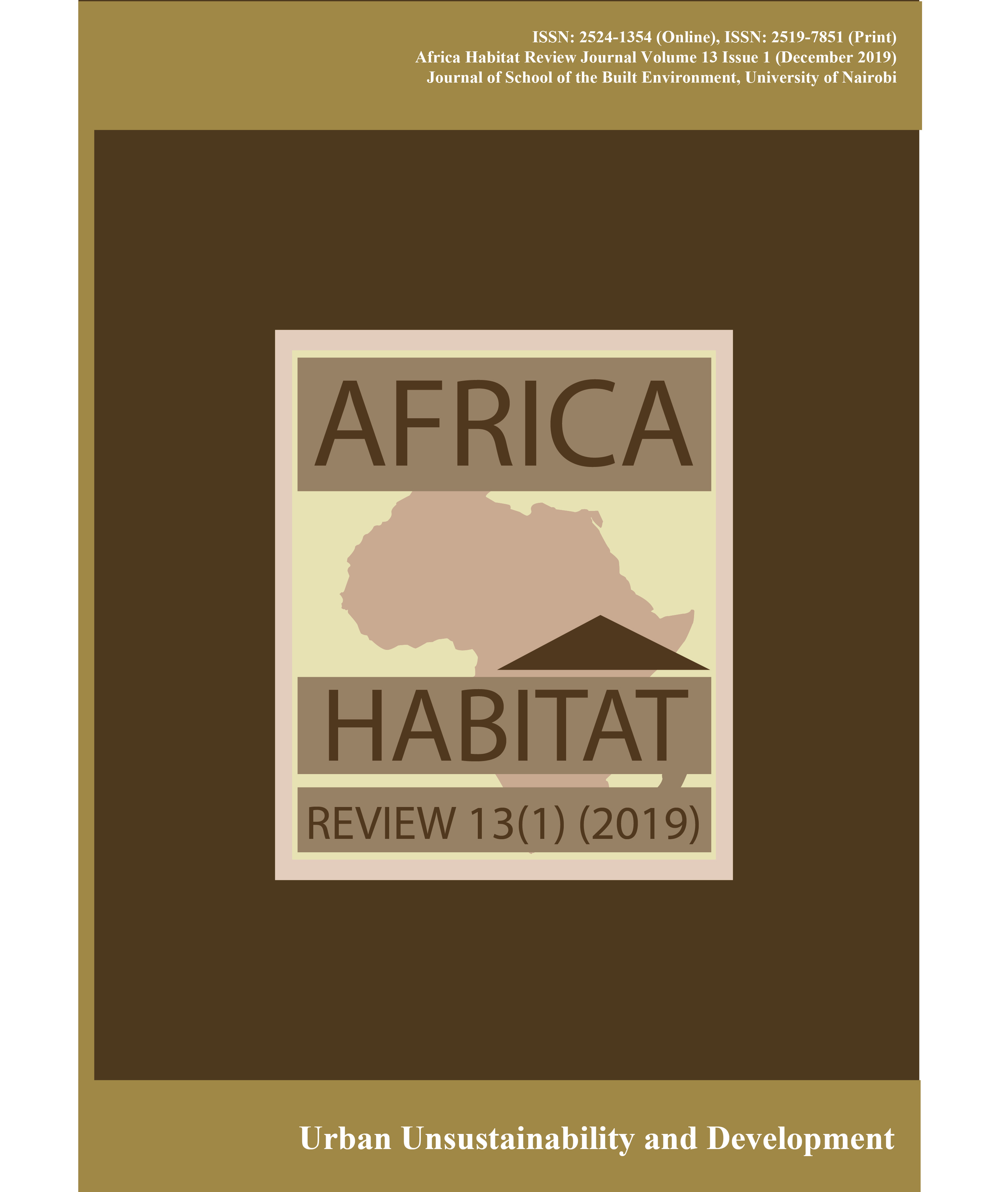