Street Art: A Form of Expressive Art for Political Change

Street art, urban art, or graffiti has become a voice for social change. It has greatly been used to push boundaries and make statements in the country. Street artists are engaging in activism and community development in a unique way extending remits of art transformative ability. Street art is a powerful tool that has brought rise to resistance movements and publicized protests. Problem: Data murals have been used to visually display relevant localized information as an outlet to empower community members to engage in dialogues that make data-driven arguments with local authorities which has worked at times in place of media but not fully embraced. This paper digs deep into how much influence graffiti art has in the rise and fall of issues and movement not forgetting the voice it has given to the political and social sectors in Kenya. Objective: This paper seeks to establish how many issues have been raised via graffiti and the reactive change that has occurred in the socio-political world, also to demonstrate the power of communication anonymously without the fear of critics. Design: The paper has used qualitative and quantitative methods with a case study of a few graffiti artists and their works of art. Setting: The study was carried out in Nairobi. Subject: The paper studies street art touching on a few graffiti artists. Results: The research results revealed that graffiti has prompted people to question some of the issues affecting them and in turn demand change. it has also shade light on numerous injustices that the artists have been able to spray away without criticism but as a way to create awareness to the masses. Conclusion: This paper concluded that graffiti artists have a major role to play in society for they are at the center of the action. The organization PAWA 254 has proactively used street art in campaigns and protests raising critical awareness around issues of corruption, land grabbing, oppression, brutality, injustice, electoral violence, tribalism, and governance issues. 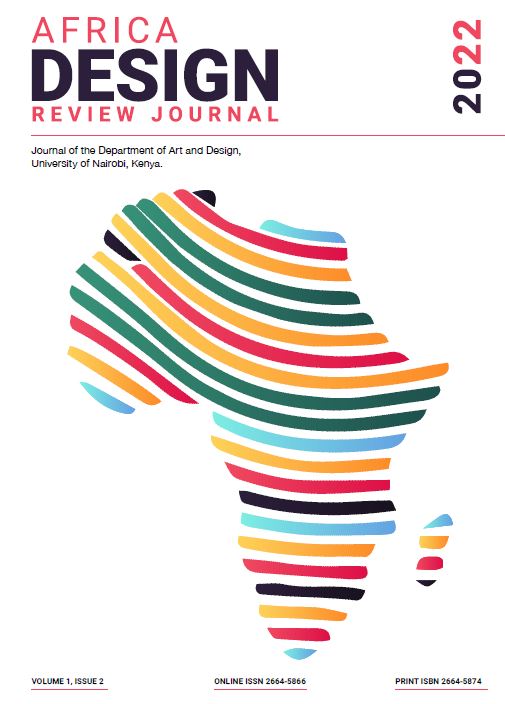