CONTRIBUTION OF INDIGENOUS ENTREPRENEURSHIP AMONG MICRO AND SMALL LIVESTOCK ENTERPRISES TO ECONOMIC DEVELOPMENT: THE MODERATING EFFECT OF GLOBALIZATION DYNAMICS IN TURKANA COUNTY, KENYA

and efficient trading activities. The study suggests that there is need for management in
these micro and small livestock enterprises in Turkana County to consider saving with
the financial institutions in order to secure larger loans to inject and boost their
businesses. The study suggests for the county government of Turkana to refocus on the
decentralization policy perhaps integrate with indigenous entrepreneurship so that it
can induce economic activity from outside business players. The national and County
governments should work to reduce environmental uncertainty, promote indigenous
entrepreneurs encouraging their participation in the global economy, attracting private
sector development, foreign direct investment, increased exports, spurring economic
development through investing in education and health. This study should be replicated
in among micro and small livestock enterprises operating in Counties outside Turkana
such as Samburu or Marsabit which exhibit similar operational characteristics to
establish if similar findings could be achieved. 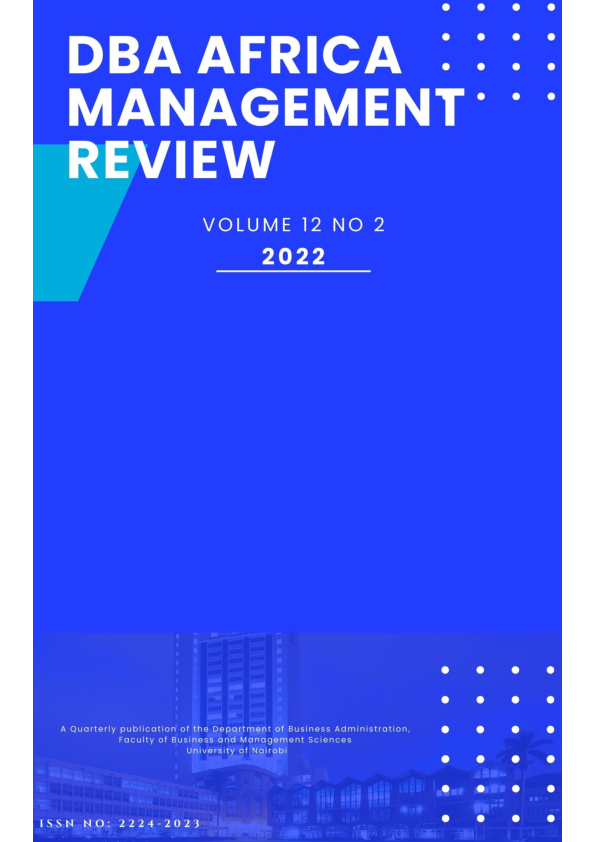