HOW DO FOOD PROCESSING FIRMS IN KENYA LEARN? EMPIRICAL INSIGHTS FROM POTATO PROCESSING IN NAIROBI

How food processing firms learn in their quest to build their capabilities is central for
their success. This question is paramount because while research has shown the
importance of learning to capability building in developing countries, there is thin
empirical evidence detailing how this learning is done at the firm level. As a response
to this gap in literature, this paper draws on rich empirical evidence on Kenya’s food
processing sector. It explores how varied learning mechanisms pertaining to a variety
of intrafirm and extrafirm relations demonstrate effort behind Nairobi’s food
processing firms’ capability building. The paper is based on an in-depth case study of
six successful potato processing firms drawn from the Nairobi Metropolitan Area. The
fieldwork comprised three rounds of data collection with the first running from
December 2013 to January 2014. The second ran from October to November 2014
while the third round ran from August to November 2016. Our findings indicate that
knowledge and skills brought by firm owners and employees was the most widely used
learning mechanism, followed by training and lastly intensive inter-firm interactions.
Learning from technical staff and expatriates, research and development, and
government institutions was also observed but mainly in well-resourced firms
compared to the less-resourced ones. The less-resourced firms relied mainly on a local
network of firms in which they were embedded. We recommend that the nascent
collaboration efforts observed among the firms and some key government institutions
should be amplified and extended to include the small and less resourced firms. 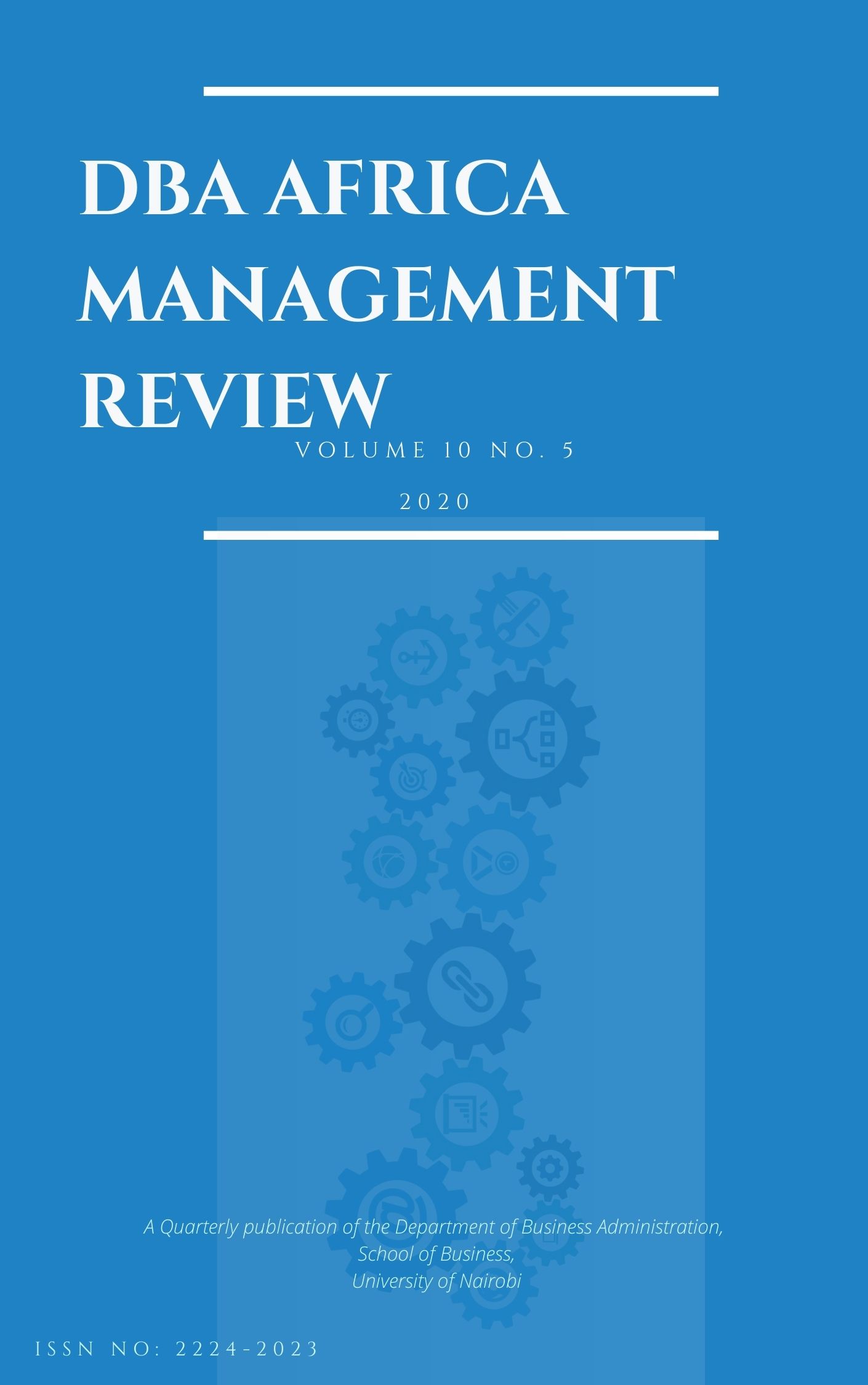