Previous studies that often express traffic safety as the “inverse of accidents” have recently
been criticized by researchers who claim that traffic safety is more than the mere absence
of accidents. Further criticism of these past studies is that they often look for associations
between self-reports similar to the driver behaviour questionnaire (DBQ) and accidents.
The focus of this study shifted from counting accidents to investigating and quantifying
unsafe behaviours as violations. The study adopted a descriptive study approach using a
cross-sectional survey. The population was conveniently selected as the drivers of the
12,376 buses and matatus in Nairobi. A convenience sample of 1000 drivers was randomly
chosen. Out of the 1000 issued questionnaires, only 716 were returned completed,
representing a 72% response rate, and used in the analysis. The t-test was used to study the
support for this research hypothesis. The t-test was used to determine if there was a
significant difference between the average Road Traffic Violations of employed and that of
driver-owners. A similar test was carried out to determine if there was a significant
difference between the average Road Traffic Violations of male and female drivers. The
findings establish that gender, employee status, and experience predicted the respondents'
score on the DBQ variables of traffic violations and the number of accidents. The study
revealed that males had a higher traffic violation score than females. In addition, employed
drivers had a higher traffic violation score than vehicle owner-drivers. The study concludes
that employed drivers have an increased road traffic violation tendency, and male drivers
have higher scores in road traffic violations. Consequently, this paper recommends further
examination of the psychological and contextual factors that influence employed drivers'
higher road traffic violations. This study's limitation was that it did not include
government-employed and school bus drivers.
Keywords: Aggressive driving, Road Traffic Accidents (RTA), Driver Behaviour Questionnaire
(DBQ), Gender, Traffic violations. 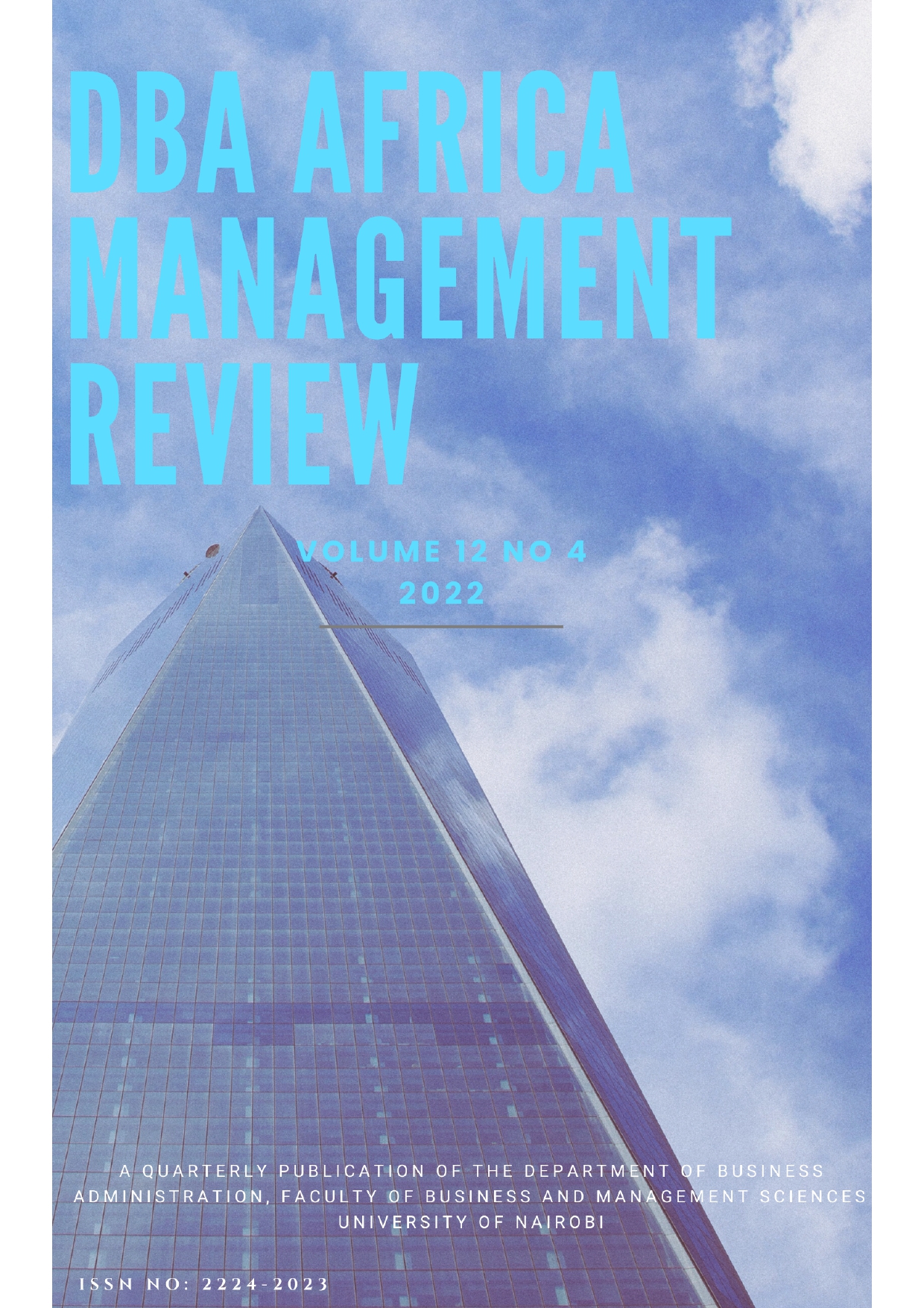