The nature of the study necessitated the use of secondary data covering the period of 1981 through 2019. We adopted a combination of Co-integration and Error Correction Model (ECM) in examining the impact of financial integration on gross fixed capital formation (GFCF) in Sub-Sahara Africa. The Augmented Dickey fuller (ADF) Unit root tests were used to ascertain the series properties of the variables. Having established the stationarity of the variables, the Johansen co-integration technique was used to test the short run dynamic behavior of the model. Thereafter, the Error Correction Model (ECM) regression was used for the analysis. The study revealed that Gross Fixed Capital Formation (GFCF) among Sub-Saharan African countries is influenced by Foreign Direct Investments (FDI). The study also revealed that Gross Fixed Capital Formation (GFCF) among Sub-Saharan African countries is negatively and significantly influenced by Foreign Portfolio Investments (FPI) in Nigeria and South Africa, but positive and insignificant in Kenya, and that a positive change in Exchange Rate (EXCHAR), Trade Openness (TOPN and External Debts (EXTD) impact significantly on Gross Fixed Capital Formation (GFCF) in Sub-Saharan African countries. We therefore recommend that strategies to expand Foreign Direct Investments be set up in Sub-Sahara Africa. These may include positive macroeconomic arrangements identifying with trade openness, exchange rate and so on so as to support and enhance Gross Fixed Capital Formation improvement in Sub-Sahara Africa. 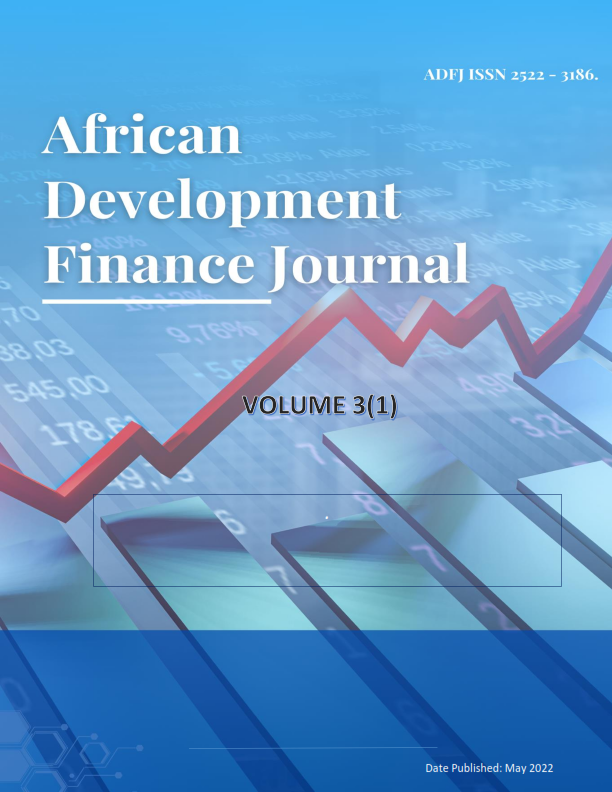